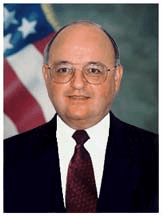 Back to Hot News